SmartBug Media® helped a compliance e-learning company expand and optimize its marketing efforts through an inbound retainer, then launched a PR retainer to extend the client’s reach.

expert sourcing opportunities in less than a year

True Office Learning produces compliance-focused e-learning solutions for businesses of all sizes. The company distinguishes itself by providing cloud-based training that engages users, is data-driven, and automatically adapts to how well an individual is comprehending and interacting with the course module.

In 2017, True Office Learning, formerly NYSE Governance Services, was carved out of NYSE Group and purchased by Marlin Equity Partners to become a standalone business.

A New Brand in an Established Market

Although the company had been operating since 1998, when True Office Learning left the NYSE family and adopted its new name, it was starting anew with almost all facets of its brand.

“We couldn’t take anything with us,” says Adam Ozmer, Chief Marketing Officer at True Office Learning. “We didn’t have a website, we needed to jumpstart our  lead gen strategy, and we didn’t have any type of domain authority. We didn’t show up in any searches. And, we were in a space where our top four competitors have been in the market for 20 years or longer.”

True Office Learning needed to build its brand and its reputation quickly. Trade shows helped with its reach, but the company required a much broader web presence. With a marketing staff of two, True Office Learning didn’t have the resources to launch a comprehensive search engine optimization (SEO), blogging, and PR strategy themselves, so in early 2019, True Office Learning turned to SmartBug Media for help. 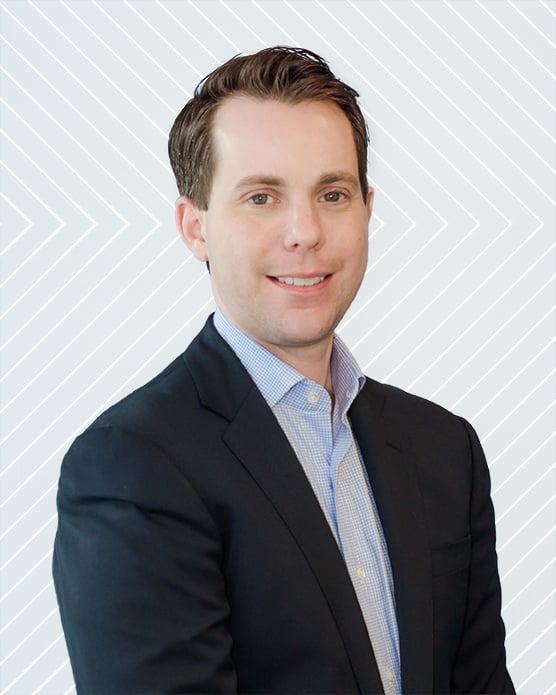 It became apparent quickly that we needed more expertise to turbocharge our efforts to become a real player, in terms of where we needed to be and for people to find us."

Marlin Equity Partners enjoys a successful relationship with SmartBug, having paired some of its companies with our full-service marketing agency. It recommended us to True Office Learning. Once on board, we hit the ground running with a range of marketing services and activities.

With inbound chugging along, adding a public relations strategy became a logical next step. True Office Learning had worked with an outside PR consultant before, but the results were less than anticipated. SmartBug had already proved itself with an inbound retainer, and our deep knowledge of the client uniquely positioned us to help with another brand awareness strategy.

“The trust they had in us—in the thought leadership and content generation we provided—led them to think, ‘Oh, you have PR, too,’” says Heather Quitos, SmartBug’s Inbound Marketing Specialist who worked on the True Office Learning account. “It made sense to bring in PR and have things very aligned, rather than to have two separate agencies and having to communicate between both of them.”

“SmartBug has a unique ability to offer both marketing and PR under the umbrella of the same company, which is something that’s not offered throughout the industry,” Tolkachev says. “Usually people will have a marketing agency or something in house, and then PR is separate. When you’re able to have that under the same umbrella, they’re able to complement each other’s work, which is helpful if you’re running campaigns.”

Tolkachev especially wanted to highlight the thought leadership of Neha Gupta, True Office Learning’s CEO. “I’ve worked with a lot of CEOs over my career, and every once in a while you see one who stands out,” she says. “Neha is one of those CEOs because she has big-picture ideas. She not only is thinking about the True Office Learning business, but also using the True Office learning platform to change the world.”

SmartBug’s inbound retainer with True Office Learning has delivered a significant boost across an array of traffic metrics. Among the highlights:

These numbers ultimately contributed to an impressive increase in website-generated revenue. Across 2019, when SmartBug began its partnership with True Office Learning, annual contract value rose 135 percent.

In 2020, despite the pandemic, the website-generated ACV YoY gain remained strong at 60 percent. Although channels such as webinars and live events certainly contributed to these increases, SmartBug also was an integral force in helping bring people to the True Office Learning website.

Paid media proved to be trickier. After much work was put in optimizing results, SmartBug discovered that paid doesn’t lend itself well to the e-learning space and recommended True Office Learning devote its resources elsewhere. In this way, we gave a client valuable marketing intelligence, instead of pushing a strategy that wastes time and money.

The PR retainer launched April 1, 2020—but Tolkachev and her team were already working on landing expert source placements, even during our normal discovery and planning period with a new PR client. The goal was one placement a month for the first three months; SmartBug secured seven in the first quarter of the retainer, including one during the last week of March.

In less than a year, SmartBug netted 18 expert sourcing opportunities—byline stories and articles in which someone from True Office Learning was quoted in an article—13 of which were published. Those numbers don’t include the press releases we wrote and published during that time.

Some of the publications True Office Learning was featured in, either as an expert source or as full contributor, included: 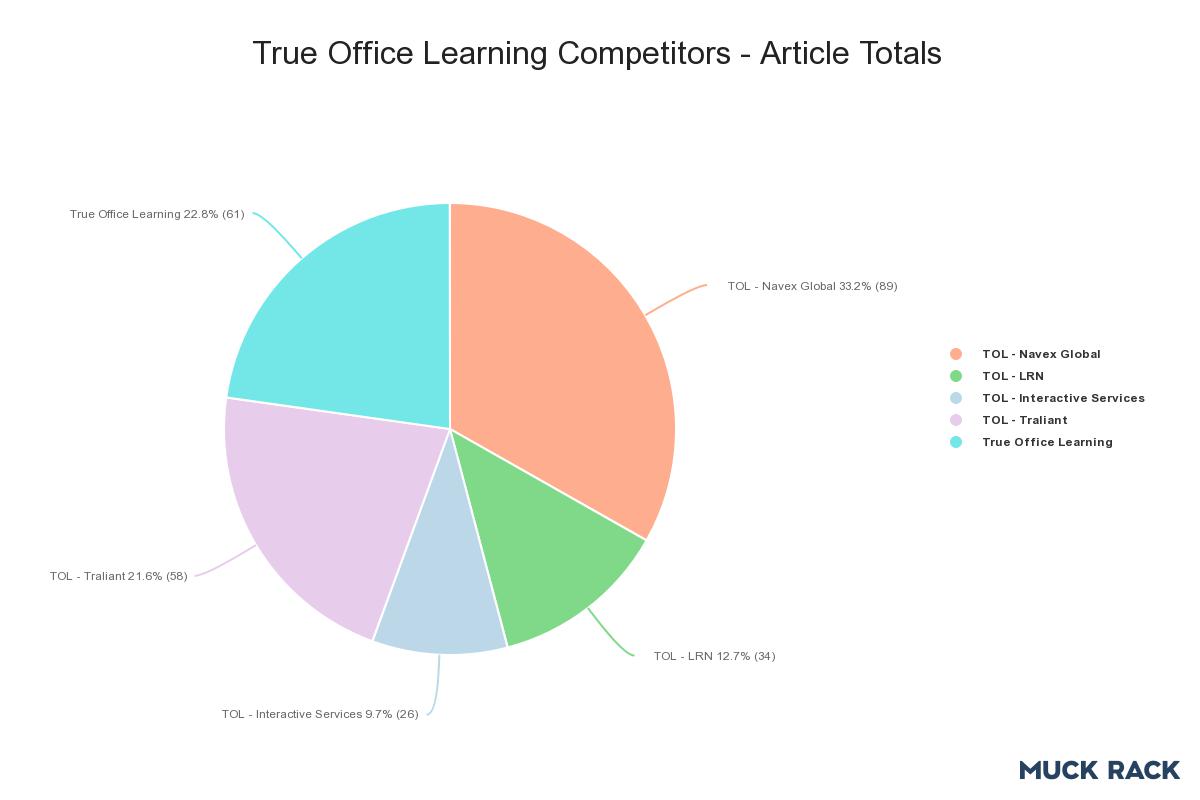 “Live events went on hold in 2020,” Ozmer says. “The compliance community is really network oriented, so live events are a great way to meet clients and drive new business , but there hasn’t been a chance for the sales team to meet people. Having these articles as a way to engage  has been a big thing for sales.”

True Office Learning’s Moz rank, as of January 2020, stands at 6.3, and its domain authority is at 63—respectable numbers for a PR program less than a year old and operating during a global crisis.

Both the inbound retainer and the PR program continue. Tolkachev and her team are working to expand True Office Learning’s reach into specific verticals served by the platform. In addition, the reputation and thought leadership of Gupta and her team continue to grow.

“SmartBug is an extension of the team, without me having to hire a functional head for each different thing SmartBug does,” Ozmer says. “There are a lot of small, mid-sized, and big companies out there that need a specific focus. At a big agency, it’s harder to get that—and get that efficiently.

“SmartBug really knows the space, and they’re not afraid to put a stake in the ground and say, ‘This is what we do.’”

See who else we’ve helped