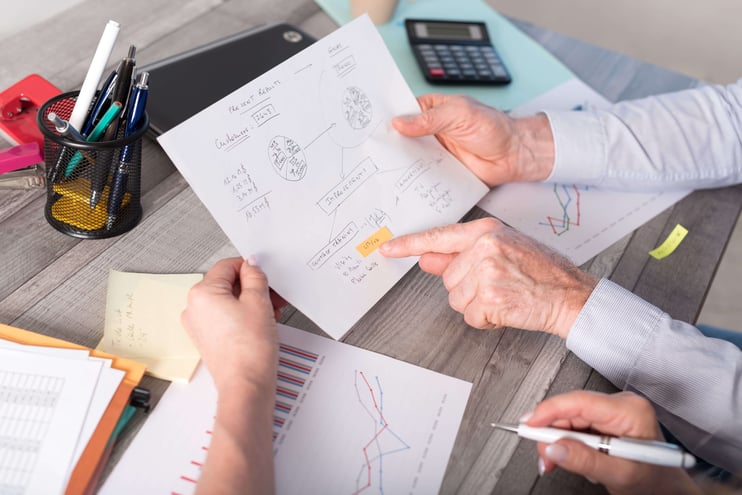 Have you ever proposed a new initiative or asked for an increased budget without knowing why you wanted to do it or what you hoped to accomplish? Probably not—and if you did, the conversation was most likely very short. After all, most everything in the business world not only has to have a clear set of goals, but also must have a way to track progress and measure the return on investment (ROI). This can be done rather simply with advertising and even marketing, but the spend on public relations is often cast aside as something that will be done if there are funds left over or if a crisis were to arise. Why, you ask? Because organizations often don’t want something that can’t be, without a doubt, correlated to sales.

It is thought to be very difficult to explain spend on something that “can’t” be measured. But wait: It can. It just isn’t measuring the same things as its brothers and sisters within the marketing umbrella. Here are five things that CAN be measured with a public relations campaign:

You can track the conversation surrounding your brand, your product, your event, or your thought leaders by understanding how many times you were mentioned over a period of time. Was it simply a mention of your company name? Did the article have quotes? Was it a full feature? Was there a link to your website? Remember, it’s always nice to see your name in lights, but strive for quality over quantity.

You can track how many people clicked on your article. It’s one thing to know the unique visitors per month (UVPM) for an outlet that published your article, but that doesn’t mean all those people actually saw your article. You need to know who found it and acted on it. That’s the number to know. This is the audience that you wanted to reach and, if they took the time to read the article, it can be presumed that this is a person who may not have come across your company and thought leadership without the public relations effort—and that’s a hole in one.

You can track your visibility in relation to your competitors. Prior to your PR effort, were they strong and were you weak in the news media? After six months of PR, have you gained momentum and now are you talked about as much as they are? This is important to know. After all, the media needs experts. If you don’t get into the conversation, you are leaving the field wide open for your competitor to catch the fly ball.

You can track how an audience reacts to your PR efforts. It’s one thing to come across an article, but then what? Do they visit your website? Do they comment on an article? Do they like it? Do they share it? Does it spur another article?

PR campaigns may not be tracked in the same way that we measure the success of an inbound marketing campaign; however, that doesn’t mean that it holds less value. In fact, when coordinated with a marketing campaign, it may be responsible for some of the campaign’s success, behind the scenes—silently allowing marketing to receive the glory. Don’t be fooled. PR elevates marketing and it can be measured by mentions, impressions, share of voice, sentiment, and engagement.

Public relations is not a shot in the dark. It’s not about setting lofty goals and hoping for the best. It is strategic. It is goal-focused and it is based on message consistency and a clear understanding of the defined target market. Take a snapshot of where the organization sits, prior to starting public relations—then track over time to justify the spend and watch the needle as it moves forward. 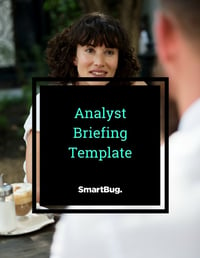 Doreen Clark was formerly Director of Public Relations for SmartBug Media. She has over a decade of public relations and communications experience helping both B2B and consumer clients gain media exposure. Read more articles by Doreen Clark.