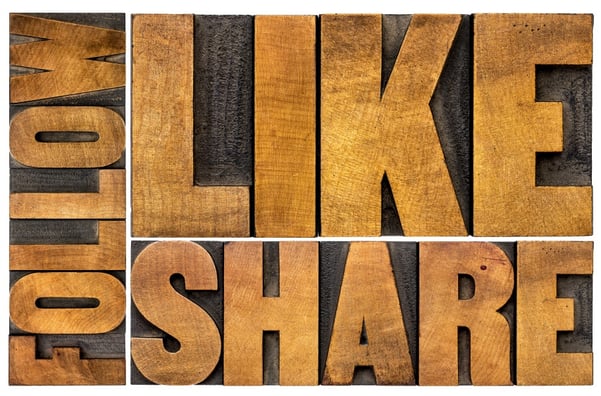 Looking for a few good influencers to follow? We’ve got you covered.

In the dynamic world of marketing technology, the list of people doing remarkable things could be endless. Here are just five of the gurus we’ve been keeping an eye on.

Kayvon is the co-founder and CEO of Periscope. Acquired by Twitter in 2015, the Periscope app enables anyone to capture or watch live video, streaming it in real-time and creating an experience through someone else's eyes. Periscope is rapidly gaining popularity in the business world as a great branding and direct marketing tool—contests, product launches, and behind the scenes streaming are just a few examples of how brands like Mountain Dew, Target, and  Spotify are using the app.

Jack is co-founder of both Twitter and Square, the mobile payment company. In 2012, he received the "Innovator of the Year Award" for technology from The Wall Street Journal. Twitter has solidified itself as a crucial marketing tool, so Jack will be one to watch as he recently returned to Twitter as CEO, bringing with him a new plan of action for the company.

Jon is co-founder and CEO at Engagio, a platform for account based marketing. Before that, he was a co-founder at Marketo. He is a speaker and author on the topics of marketing best practices, automation, and analytics. Check out his blog for insight on modern marketing trends.

Dharmesh is Co-founder and CTO at HubSpot, helping businesses grow via the inbound marketing and sales platform. A long-time software development entrepreneur, he is an angel investor in many tech startups. He also runs onstartups.com, a site for early-stage founders and entrepreneurs and those who are interested in software startups.

Who are you following in the world of marketing technology? Let us know by tweeting us at @smartbugmedia.

Kristin Lisak was formerly a Senior Consultant at SmartBug Media. She has experience as an in-house B2B marketer, focusing on inbound marketing strategy and implementation. Kristin has a BBA in Marketing from the University of Wisconsin-Milwaukee. Read more articles by Kristin Lisak.