Your company decided to run a marketing campaign, and now that it's coming to an end, perhaps you're wondering what metrics you should be looking at to decide if your campaign was a success or not.

Let's back up a bit. If your company deided to run a marketing campaign, hopefully it wasn't something that was just thrown together without goals, because goals are an important aspect of defining campaign success or not. You should define what you want to accomplish. Do you want more sales? Do you want to build a large database of contacts? Perhaps you just want to build awareness?

Traffic is a metric that can help prove campaign success if your campaign's goal is to raise awareness about your brand, but typically high traffic isn't the end goal around a campaign. Sample goals for traffic may be:

Leads are important to measure throughout your campaign, as they are somebody that willingly gave you their information. The two types of leads you should be tracking are:

If leads are the core measurement of success for your campaign, some sample goals may be:

For many campaigns, the end goal is to generate revenue, so having a good customer conversion rate is highly valued. A sample goal may be something like: Have a lead conversion rate of 5% throughout the campaign.

Maybe the goal of your campaign is focused around social media. Some metrics to look at to determine social media success are:

If social media is the focus of your campaign, some sample goals may be:

All in all, there are several marketing metrics that your company may way to track to help render a campaign successful or not, but the metrics highlighted above are a good start. Remember, setting goals is paramount when it comes to defining a campaign as a success or not.

What other marketing metrics does your company use to help prove campaign success? 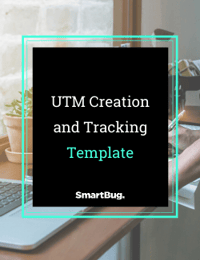 Identify which marketing efforts are driving the most qualified traffic by using this tool: 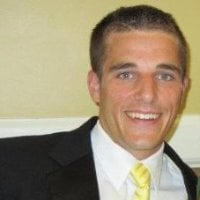