5 Mistakes You’re Making When Talking to the Media 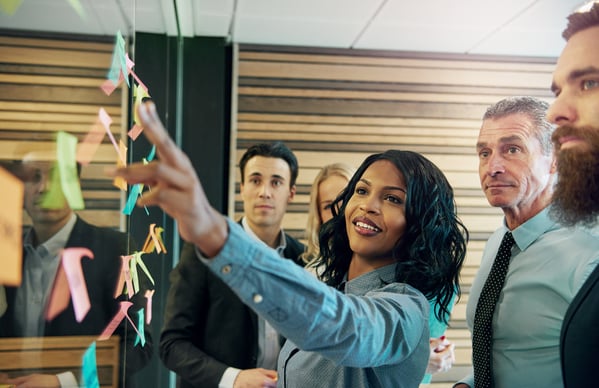 So you pitched the media and got an interview. Congratulations! Gaining media coverage isn’t always easy, but just because the media is on the way doesn’t mean the hard part is over. You need to make the most of this opportunity for your public relations efforts to be valuable to your business. But fear not: We’ve compiled a list of five common mistakes you can avoid to ensure your interview is a success.

Mistake #1: Not using the name of your organization.

When you’re being interviewed, it’s easy to slip into first person and use words like “I” or “we.” But don’t forget that a media interview is an opportunity to mention your business. Be sure to use the name of your organization frequently. Once is not enough—people may tune in halfway through the interview or may be only half-listening while doing other things. Use your company name whenever possible to increase your chances it’s heard. For example, instead of saying “We’re very excited about this,” say “Everyone at [Company Name] is very excited about this.” The more a person hears the name of your organization, the more likely that person is to remember it. Just make sure it’s a natural fit.

Rambling is your worst enemy during an interview. Why? Unless you’re live, it’s very unlikely that the media will use everything you say. In fact, unless you’re a featured story on a program like 60 Minutes, they’re likely to edit your story down to a few simple soundbites. Thus, it’s critical to focus on your key points and keep your statements brief (5-10 seconds per statement). If this sounds short, think about it: A typical local television news story only lasts about 40 seconds total. And printed articles usually only feature a couple of one- or two-sentence quotes. So be smart with your words and stay on point. Don’t leave it to the editors in the newsroom to guess which part of your monologue was the most important. Share only the statements that you want to make the final cut.

While the old childhood adage “If you can’t say something nice, don’t say anything at all” might be a good rule of thumb in life, you don’t necessarily want to stay silent when there’s a microphone in your face. But the general idea still holds true. If you’re tempted to mention something negative about another person or business—don’t. Keep the message positive and focus on the good things about your organization rather than engaging in mudslinging. It’s perfectly fine—and often necessary—to answer the question you want to answer, rather than the question you were asked.

And going back to our soundbite rule, if an interviewer asks you a question that includes a negative statement, don’t repeat that negative statement, even if you’re disagreeing with it and using it to set up your rebuttal. You never know how your statements will be cut.

Have you ever heard someone in the media say “no comment” and immediately assumed that person was hiding something? That’s because that statement is all too often associated with guilt. Saying “no comment” also leaves you with a missed opportunity to promote your business. If you’re ever facing a challenging situation or question with the media, use it as an opportunity to redirect the conversation to showcase something positive.

For example, if a reporter asks about how your operations may have a negative environmental impact, don’t say “no comment.” Instead, share any efforts your company is making to investigate the potential problem and reassure people that your company cares about the environment (assuming that’s true). Talk about ways your company is environmentally or socially responsible. But don’t lie. Ever.

Mistake #5: Assuming that you’re “off the record.”

Be mindful of what you say in front of the media. I’m by no means saying media professionals are out to get you—in fact, the media can be your best friend. But we’re all human, and mistakes can be made. Things can be misunderstood. To be safe, never say anything that you wouldn’t be comfortable having broadcast. Always assume that everything is on the record.

Want to learn more about speaking to the media? Learn how media training can help. 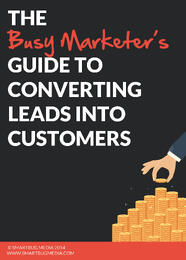 Now that you have leads, how do you convert them to customers? 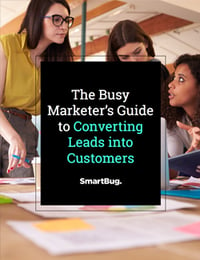 Learn how to quickly convert leads into your next customers with: 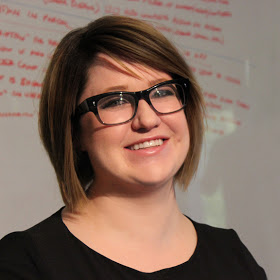 J'Neal Hachquet was formerly a Marketing Strategist at SmartBug Media. She has over 16 years of professional marketing experience in a variety of industries. J’Neal is both creative and analytical, with a bachelor’s degree in marketing and an MBA from the University of Nevada. Read more articles by J'Neal Hachquet.

PR and Communications Lessons from a Global Pandemic

9 Things That Must Be in Your Electronic Press Kit