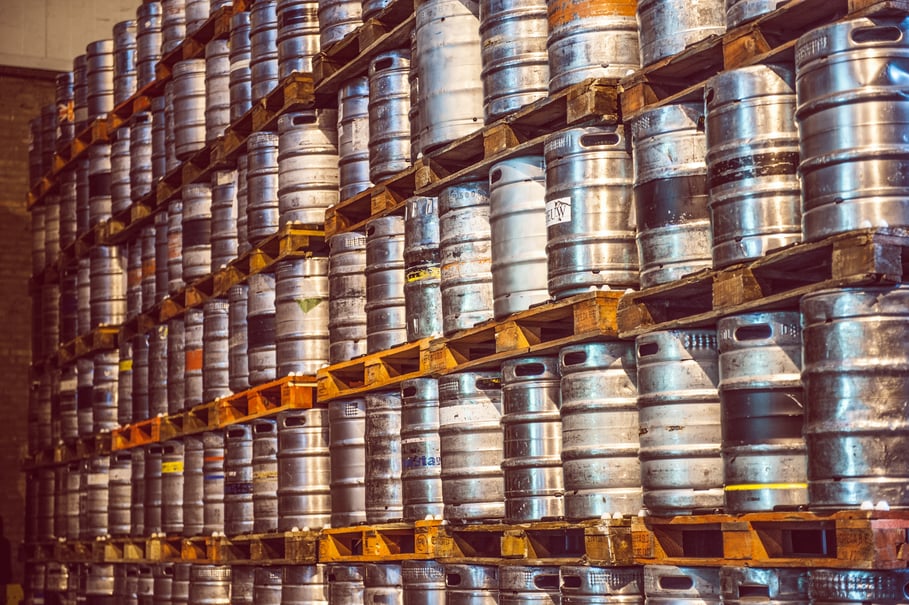 It’s easy for b2b agency marketers to caught up in producing content for traditional b2b industries. However, sometimes it is useful to look to other industries and see what is happening for new insights. So, I decided to leverage my interest in beer and see how the brewery industry is marketing itself.

Craft brewers came together at AMA Denver in March to discuss marketing tactics and strategies in the booming beer industry. Though the industry continues to see robust growth, new and existing craft breweries face a host of challenges in getting in front of the customer.


Here are 5 key takeaways from the AMA event:

Social media advertising (both organic and paid ads) is one powerful channel that all of the breweries on the panel are using to promote their newest release or upcoming events. For paid ads however, breweries have to walk a fine line. For example, to get ad approval from Facebook specifically, breweries aren’t allow to show favoritism toward a specific location pouring their beer. In these instances, the key to success is focusing on promoting your beer without discussing venues.

In closing, with talk of the beer industry bubble bursting, industry consolidation will happen at some point; however, because of the increased demand from consumers for unique craft beers, these breweries didn’t feel threatened by this happening anytime soon. 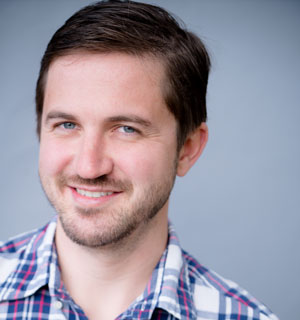 Paul Schmidt is a director of client services at SmartBug Media. He works with clients on SEO, analytics, lead generation, sales enablement, customer success and inbound marketing strategy. He previously worked at HubSpot, helping develop inbound strategies for over 200 clients. His past clients include: Travelers Insurance, Unilever, and the SABIAN Cymbal Company. Paul studied percussion in Las Vegas and got his MBA in marketing in Boston Read more articles by Paul Schmidt.