If blogging is already a part of your inbound marketing plan  congratulations! It is a key part of building online credibility, increasing visitors, creating new content on a consistent basis and generating leads. But how are you promoting those new blog posts? Do you just post them and hope for the best or are you sharing them with your followers via social media? With just a little more effort, blog posts can go further and create more opportunity for your company. According to Pew Research Center, 69% of adults use social media. Here are 10 ways to promote blog posts with social media:

Not sure how or where to get started with blogging and social media? Contact SmartBug Media. We work with our clients to ensure that their messages are well written, consistently produced and distributed across all the social media channels.

What is your biggest frustration with social media? 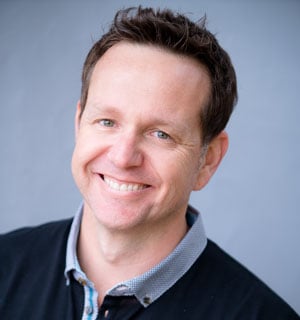 Ryan Malone is the founder and CEO of SmartBug Media and is a veteran of Deloitte & Touche, Seagate and several venture-backed technology companies. When he's not leading SmartBug and helping clients build high-octane marketing organizations, he's loving his wife and daughters and unsuccessfully learning the guitar. Go Terps! Read more articles by Ryan Malone.

7 Ways to Boost Your New Website Launch with Inbound Marketing

Top Email Validation Tools and How to Leverage Them

Understanding the Difference Between Retargeting and Remarketing