How Marketers Can Use GIFs to Relate to Customers 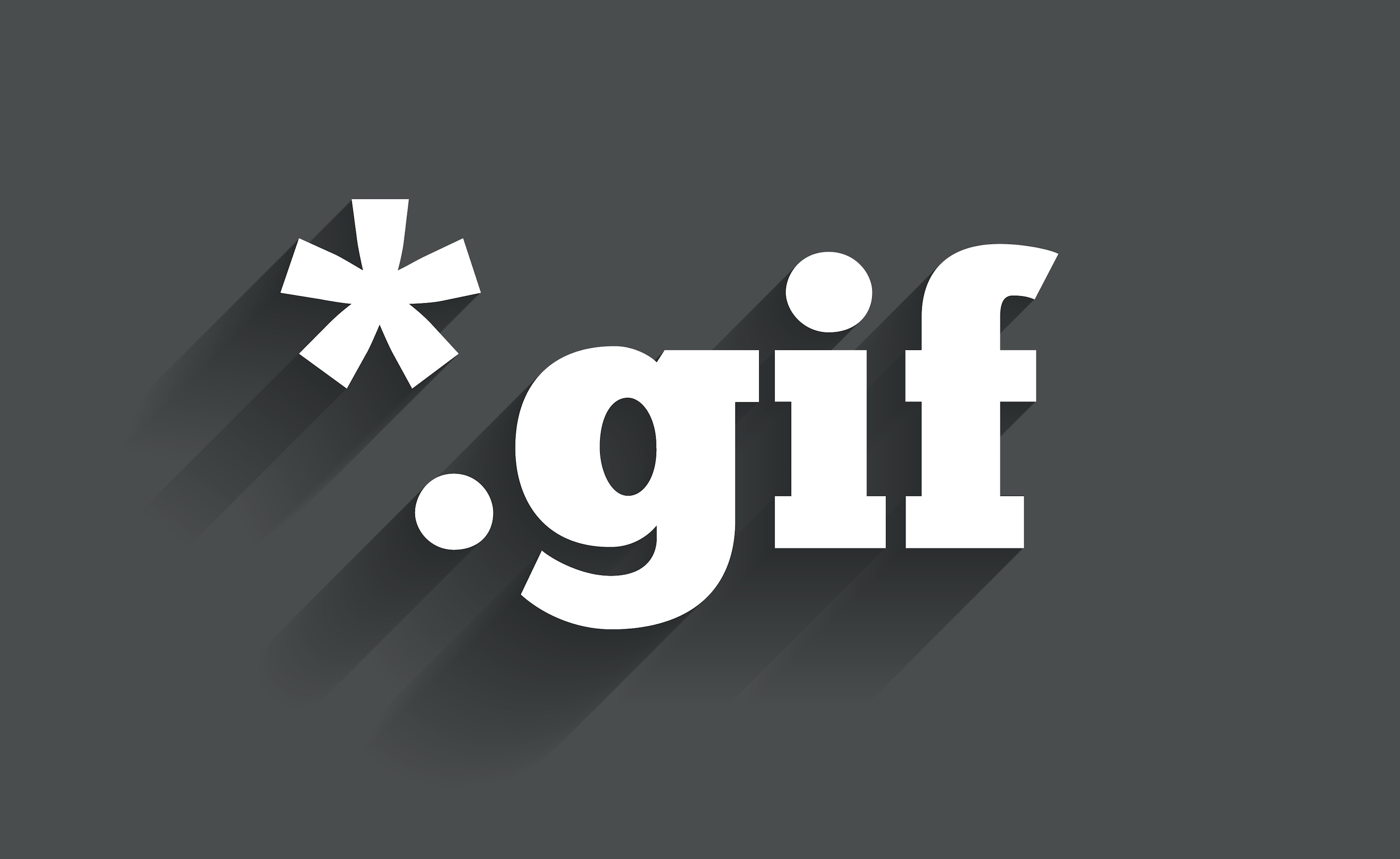 You truly can say a lot with words, but sometimes you need a little extra sparkle to relate to your customers and grab their attention. Sure, you could make a video (that people might not watch) or include photos (that aren’t very engaging) - but why not combine those two approaches and add something totally fascinating and mesmerizing - a GIF!

What is a GIF?

If you read blogs like Buzzfeed or visits sites like Tumblr, you’ve likely seen lots of GIFs. At the most basic level, a GIF is a type of image file, like a png or a jpg. The big difference between GIFs and other types of images suitable for web pages, however, is that gifts can be animated. And that’s where the magic happens.

Unlike a static image, an animated GIF is made from a series of images, or frames, that run in a timed loop. Here’s an example where you can really see the images:
via giphy.com

Often, when you see GIFs online, they are taken from some form of video. When you see this, you’re actually looking at the video’s frames broken into individual images. This is why gis from movies or tv shows will sometimes look a little disjointed. For example, an article about GIFs wouldn’t be complete without this one, pulled from a video of an interview with Jennifer Lawrence:

And to answer the age old question - How do you say that? According to the Oxford English Dictionary, you can say GIF with a hard g, like get, or a j sound, like jet. The creator of the GIF, however, has said only a j sound is acceptable. We say - it’s up to you!

Where Can You Use Them?

GIFs are just images, so they can be used everywhere, right? Wrong. Unfortunately, animated GIFs are not universally supported - but never fear, GIF support is growing every day. Here’s a list of where you can use GIFs today - and some ideas for communicating with them on those platforms.

Because many GIFs are somehow relevant to popular culture, social media has become a natural place to share them. Today, you can post a GIF on Twitter, Pinterest, Google Plus. Facebook recently allowed users to post links to animated GIFs, but brands who want to do the same will have to wait - if you post from a page to a link with a GIF, the image will preview as a still image.

When publishing a message with a GIF on these sites, you’ll want to make sure the image is actually enhancing your message, not detracting from it. Here’s a great example from Huffington Post:

BEST. NEWS. EVER. Starting today, you can share and view GIFs on http://t.co/FnhhsDxcvN! pic.twitter.com/CfwwlaUnym

Here, the news outlet was reporting on the ability to add GIFs to tweets. They included a gift that showed how excited they were (and was totally adorable).

Here’s another example, used to promote the movie Divergent:

What are we willing to fight for? GIFs on Twitter! Tweet YOUR favorite #Divergent GIF to celebrate! pic.twitter.com/fk8apBr0Mi

Adding GIFs to your blog posts can be a great way to capture visitors’ attention and get them to spend more time on your site - which Google likes to see. Some ideas for incorporating GIFs into blog posts:

GIFs are great in emails! In addition to looking great, they also give you the opportunity to provide a lot of information with very few words. But they’re not universally supported, so some recipients may see a static image, the first frame of your GIF, instead of the animation. In general, web-based email clients like gmail or yahoo will display GIFs, but desktop email clients like Outlook will not. That means that many business users are not able to see GIFs in their emails.

If you still want to send an email with a GIF, you have two options:

While GIFs on websites were popular in the 90s and early 2000s, we don’t advocate creating a website that looks dated. Use GIFs to enhance content in subtle ways.

Like blog posts, GIFs can be useful on site pages when you want to quickly show a process. They can also be great design elements for headers and home pages. Here’s a GIF used i the header of Amateur Person Apparel’s website:

This GIF gives a preview of the t-shirt designs the company creates.

For your web design in general, keep GIFs minimal and streamlined - adding too many to your site or a particular page will result in very slow performance.

The last thing you should know about communicating with GIFs before we send you on your way is how to get your hands on some. GIFs are prevalent throughout the web, and sites like Giphy.com make it easy to search for, embed, or share links to a GIF. If you can’t find a GIF there or want to turn your own content into a GIF, here are some easy steps to do it.

3 Ways to Use Intent Data in Marketing